What is oceanography and what does it focus on?

Oceanography is a multidisciplinary science that is responsible for the study of the seas, oceans and everything related to them, from the phenomena that occur in them, such as their interaction with the continents and the atmosphere, through their composition, structure and dynamics, everything related to the physical limits of the seas, physics, water chemistry and marine biology. It belongs to the group of geosciences, which encompasses those natural sciences focused on various studies of planet Earth.

Therefore, more than being a science, it is a field of application of other sciences such as geology, geography, chemistry, physics, geophysics, meteorology and biology, essential for the global study and correlated with the phenomena that characterize the marine environment.

With the continuous need to know the behavior of the oceans to carry out any type of human activities, the need to obtain precise oceanographic data from the various oceanic areas has been generated. Causing that oceanographic studies consist essentially of two parts: the qualitative and the quantitative.

The qualitative part focuses on determining the meteorological conditions, the geological and the biotic characteristics of an oceanic area. The quantitative part is limited to the aforementioned aspects but relates them to the levels and behavior of the physicochemical parameters of the environment and their interaction between the organic and the inorganic. 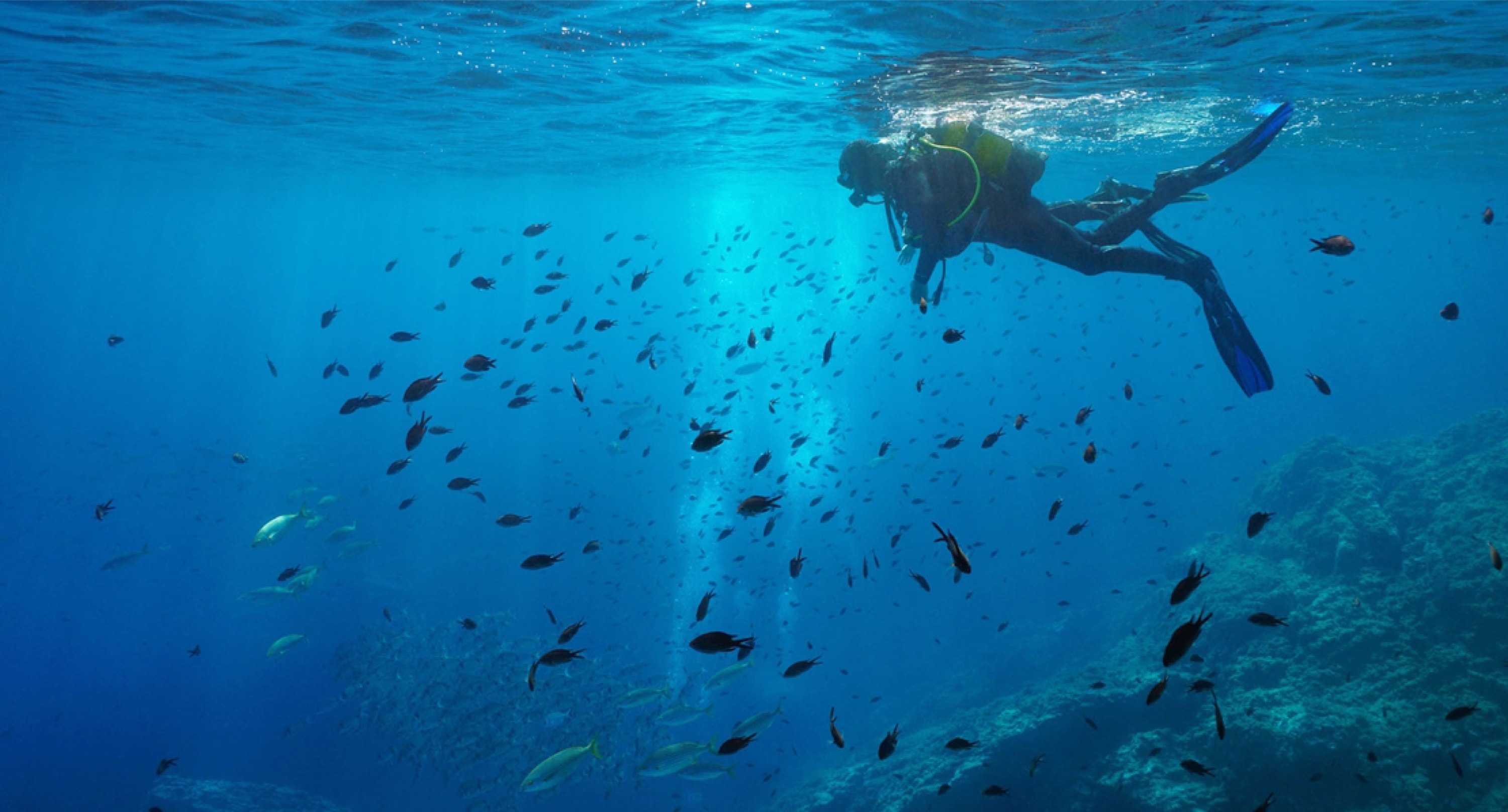 In general terms, the objectives of oceanography are to know the processes that take place in seas and oceans and their variability, along with their causes, focused on those that affect biological production and those that alter the ecosystem.

Within this science we can differentiate various branches:

Physical oceanography deals with phenomena such as tides, waves, and currents that take place in the seas and oceans. At the same time, it is also in charge of studying the distribution and characteristics of water masses, their movement in the seas and oceans along with their causes and the interactions they have with the atmosphere.

The chemical branch is responsible for the aquatic composition from the chemical point of view, referring to its dissolved and particulate components, in addition to the interactions and effects in the hydrosphere, biosphere and atmosphere. One of the most important tasks of this branch focuses on the analysis of water to detect polluting substances.

Geological oceanography oversees investigating the development that affects the conformation of the sea and the coast such as geomorphology or the dynamics with coastal bodies such as beaches or estuaries.

Finally, we talk about biological oceanography that studies marine organisms and their relationship with the environment, such as the biological processes that occur in the sea near the coast, on the surface of the seabed or on it itself.