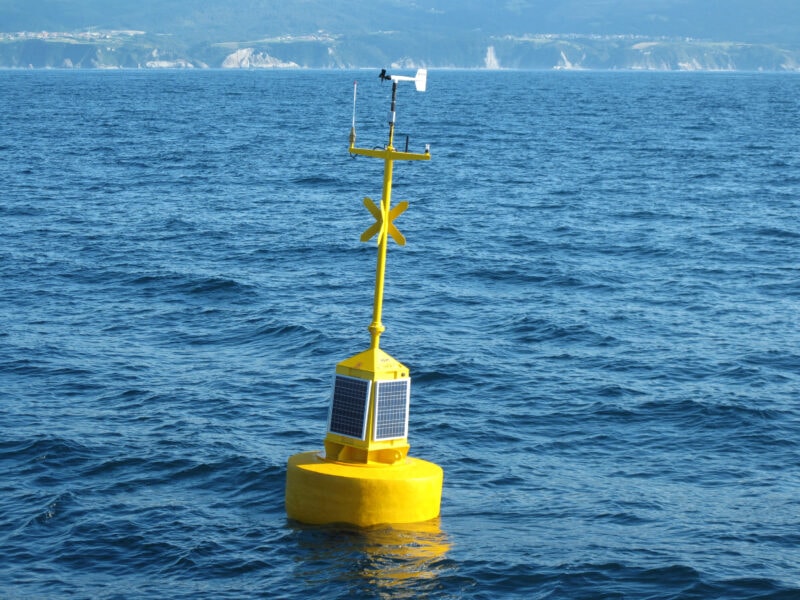 The following parameters are provided by MSM Aquaculture solutions:

The average current profile gives measurements of current speed and direction in multiple layers throughout the water column. Different bodies of water will have different phenomena governing the majority of water movement, but the most typical force is the tidal cycle. The current profilers use the Doppler Effect. Acoustic doppler instruments transmit a short pulse of sound (“ping”) of constant frequency into the water, listen to its echo and measure the change in pitch or frequency of the echo. The difference in frequency between the transmitted and the received pulses is proportional to the velocity of the water.

By monitoring the current velocities and direction the fish farm could be better maintained by monitoring the cage´s movements. On the other hand, fish meals may be unnecessarily wasted during the feeding process, as currents draw the pellets through the cages’ netting. Constant measuring giving real-time data can be supplied via a current profiler.

By measuring waves, it is possible to predict the arrival high wave that could block, or delay operations even could close the ports. The real-time data could suppose better planning ahead that saves time and money. 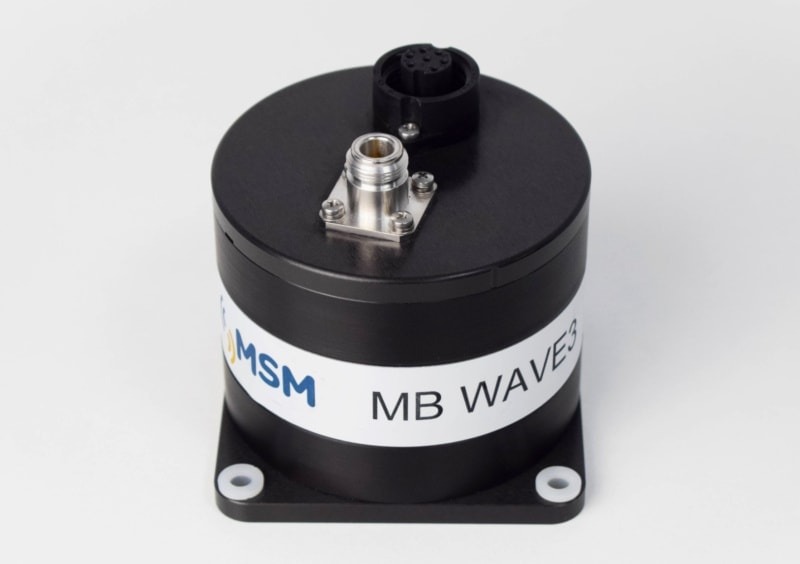 Generally, ocean temperatures range from about -2o to 30° C (28-86o° F). The warmest water tends to be surface water in low latitude regions, while the surface water at the poles is much colder.

The metabolic rate of fish doubles for every rise of 10°C. Therefore, temperature has a direct effect on important factors such as growth, oxygen demand, food requirements and food conversion efficiency. The higher the temperature, the greater the requirement for oxygen and food and the faster the growth rate.

The concentration of dissolved oxygen in ocean water is typically between 7 and 8 milligrams per liter (mg/L). If concentrations fall below 4 mg/L, organisms will begin to react, with mobile forms either avoiding or migrating out of the area.

Different species of fish survive in varying concentrations of salinity by regulating their intake of saltwater. Abrupt changes in salinity can cause high levels of stress, which can lead to mortality.

Salinity can affect the density of ocean water: Water that has higher salinity is denser and heavier and will sink underneath less saline, warmer water. This can affect the movement of ocean currents. It can also affect marine life, which may need to regulate its intake of saltwater

Sea water salinity is expressed as a ratio of salt (in grams) to litre of water. In sea water there is typically close to 35 grams of dissolved salts in each litre. It is written as 35 ‰ The normal range of ocean salinity ranges between 33-37 grams per litre (33‰ – 37‰).

When CO2 is absorbed by seawater, a series of chemical reactions occur resulting in the increased concentration of hydrogen ions. This increase causes the seawater to become more acidic and causes carbonate ions to be relatively less abundant.

Increasing acidity will make it harder for corals to build skeletons and for shellfish to build the shells they need for protection. Corals are particularly important because they provide homes for many other sea creatures.

The abbreviation pH stands for potential hydrogen, and it tells us how much hydrogen is in liquids—and how active the hydrogen ion is.

TDS is the measurement of all types of solid compounds in a given water sample. In bodies of water, like oceans, higher levels of total dissolved solids often harm aquatic species. The TDS changes the mineral content of the water, which is important to the survival of many animals.

Increased levels of TDS can give water a bitter, metallic, or salty taste, along with discolouring the water and creating an unpleasant odour.

BGA is a bacterium that grows in freshwater and marine ecosystems. Negative effects can include low dissolved oxygen and the production of toxins, both of which can lead to high levels of mortality.

Cyanobacteria, a type of photosynthetic bacteria also known as blue-green algae, are often the cause of algal blooms in freshwater and occasionally in marine water. As the name implies, they often (but not always) discolour the water bright green or blue-green and form scum.

In their toxic form, blue-green algae can cause illness in humans, pets, waterfowl, and other animals that come in contact with the algae. Toxic blooms can kill livestock and pets that drink the water. Signs of a toxic bloom may include dead fish, waterfowl, or other animals.

Ocean turbidity is a measure of the amount of cloudiness or haziness in seawater caused by individual particles that are too small to be seen without magnification. Highly turbid ocean waters are those with many scattering particulates in them.

Turbidity is usually the result of suspended particles of solid matter that make the water appear cloudy. Increased levels of turbidity raise water temperatures, which can be harmful to biomass and affect fish feeding behaviour and welfare

Turbidity is an important indicator of the amount of suspended sediment in the water, which can have many negative effects on aquatic life. The suspended sediments that cause turbidity can block light to aquatic plants, smother aquatic organisms, and carry contaminants and pathogens, such as lead, mercury, and bacteria.